9. Being impeccable with your word

The 90-Day Breakthrough 9. Being impeccable with your word 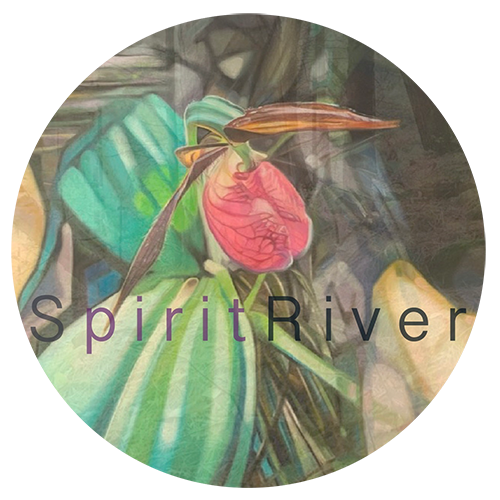 9. Being impeccable with your word

Hey, it’s Anne with SpiritRiver. Today I want to talk to you about your language. There’s the book The Four Agreements, and if you haven’t read it, I highly recommend it. One of The Four Agreements is to be impeccable with your word. As you’re speaking about yourself, it’s really important, and about your life. Are you saying things that are reinforcing things you don’t like, or are you speaking what you’d like into your world?

Now, I don’t think all you can do is just speak well and have everything happen for you, but it’s a component that’s really important. It sets a momentum within ourselves, how we talk about ourselves. There’s another book, What Do You Say When You Speak to Yourself,  I think that’s what it’s called. Tony Robbins talks about this too, he says there’s one underlying thing we say to ourselves over and over and over. Start to think about that. What is that thing? I noticed when I interacted in a Tony Robbins training and he asked this.

In the past, remembering people’s names sometimes has been a challenge for me, and I used to report out to people, “I am bad with names.” Do you think that’s going to help me become better with names, or do you think that’s going to keep me in a paradigm where I’m repeatedly not remembering people’s names? I want to give myself an opportunity to be better. So when I talk about where I’m going, and when you talk about where you going, I want you to be cognizant of the words you’re using. And if you do have things about yourself that you’re working on shifting, how could you speak about them to a friend, or somebody, or to yourself, in a way that gives you room for growth?

So, this is your assignment for the rest of the week, to think about the words you use, how you use them, and how you could maybe catch yourself and play a game with yourself and use words better. Or stop, after you’ve said something that you don’t really want to be repeated, like “I’m terrible at this.” What if you could say, “I’m learning about this?” So you could jot some things down that you say, and the things that you might say that are better or shifted.

And if you want to tell me what is the thing you’ve said the most often about yourself, I’d love to hear that, and I’d love to hear what you’re prepared to say now. Send me an email, send me a note in the chat, be a little vulnerable in the Facebook page on SpiritRiverWD, and let people know. Let us know, and let us know where you’re shifting to that helps you to have some accountability.